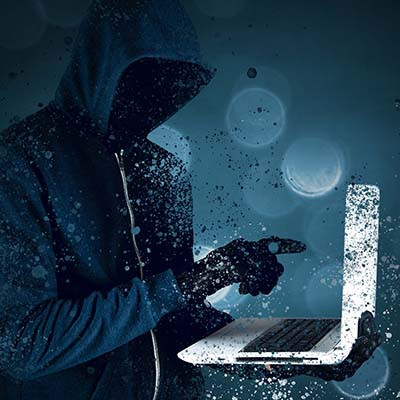 As time has passed, cybersecurity attacks have become another way some organizations and nations engage in warfare. You can argue that there is a war going on at all times in cyberspace while hackers—many of which are sponsored by government agencies—try to outdo security researchers at all turns. One such scenario sees customers in the United States and Israeli defense technology sectors becoming the target of “password spraying.”

Password Best Practices from the National Institute of Standards and Technology 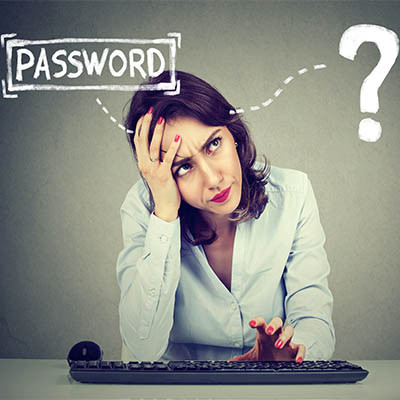 Passwords are probably the most important part of keeping accounts secure. That’s why it is so important to follow industry best practices when creating them. Today, we’ll take a look at the standards outlined by the National Institute of Standards and Technology (NIST) in creating the best and most secure passwords. 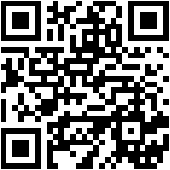